Brent Neiser received Federal appointments to the Consumer Financial Protection Bureau’s (CFPB) Consumer Advisory Board for three terms and was appointed Chair of the Board for FY 2020.

Brent was Special Advisor and Senior Director of Strategic Partnerships and Alliances for the, Denver-based, National Endowment for Financial Education® (NEFE®). Selected for the Top 50 Influencers in Aging 2017 by Next Ave.

He led public issues and government affairs strategy and has worked on financial literacy strategy issues with the U.S. Department of the Treasury, CFPB, the Labor Department and testified before Congress. He was involved in crafting recommendations and pilot projects for the White House through special working groups to create the President’s Advisory Council on Financial Literacy (Bush) and provided advisory support to the President’s Advisory Councils on Financial Capability (Obama). Brent advised the White House’s Joining Forces Initiative on Military Financial Readiness for the Office of the First Lady (Obama).

Brent was a primary spokesperson/media contact for NEFE and coordinated Strategic Intelligence for the organization. Neiser’s work with NEFE focused on developing financial education initiatives through unique collaborations with nonprofit organizations, government agencies, and foundations nationwide. He served on advisory boards for the Retirement Security Coalition and Sesame Workshop’s Financial Literacy Initiative: featuring Elmo in “For Me, For You, For Later.”

He created agreements with more than 85 national organizations comprising 120 projects for NEFE on creative applications of personal financial issues and topics for their audiences. Examples:

While serving as Executive Director of the Institute of Certified Financial Planners, a national professional association (now the Financial Planning Association), membership grew significantly, including international expansion to Japan.

Brent also is an entrepreneur and small business owner.
He was a national Coro Foundation Public Affairs Fellow, which included work with The Walt Disney Company’s Imagineering Division on EPCOT and World Showcase Initiatives. 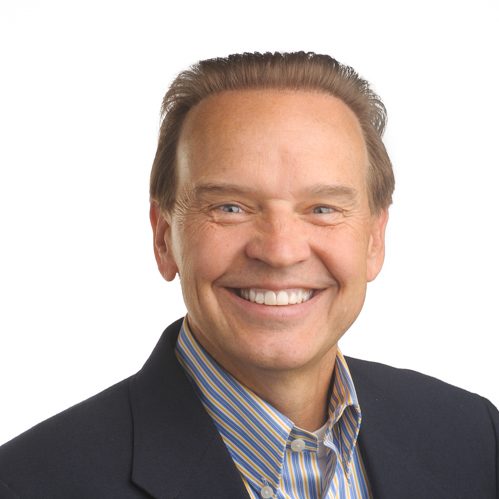 Take Control of your finances

How to Take Control of Your Finances:

Essential Guide with Practical Tips
You Can Use Now 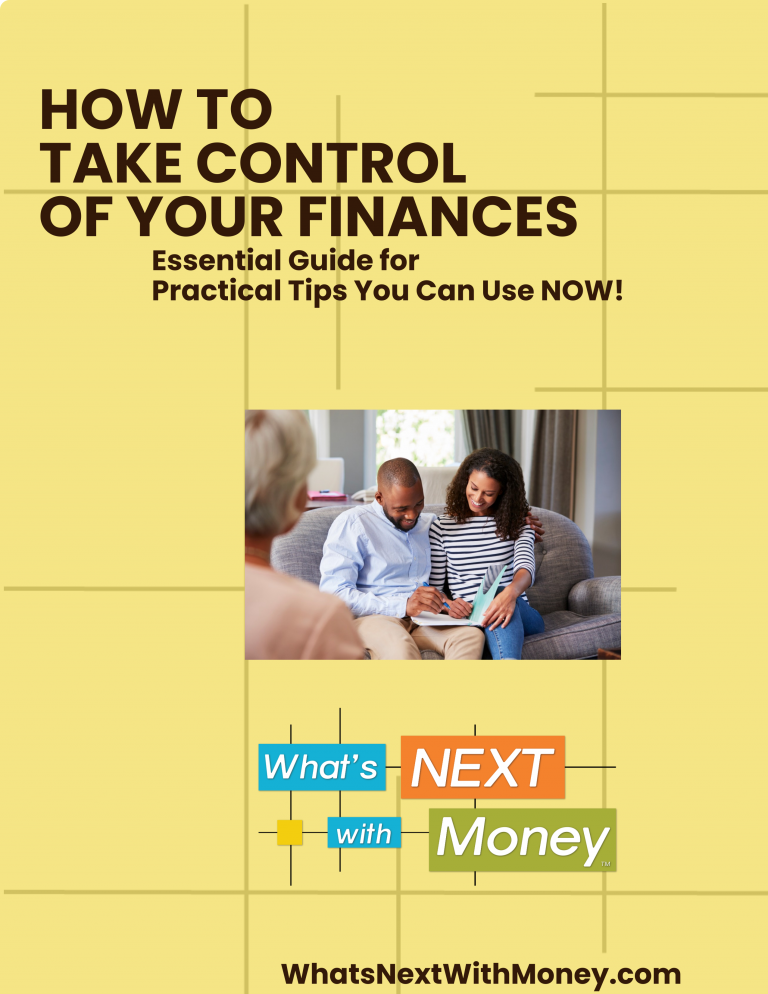 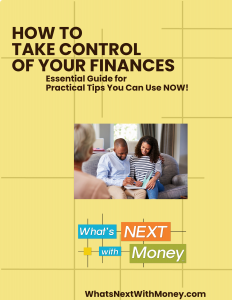